For the second time in the space of just over 12 months Covid has resulted in the resurrection of the “Around the House To-Do List”. How exciting is that!!!

But positively, I feel I’m taking advantage of the same opportunities SLU3A Term 3 would have offered except, I’m doing it alone.

I cannot believe how quickly the time is going and how slowly the list is dwindling. Despite my Covid forced achievements, and these are great, I have missed our U3A activities, and my fingers are crossed for a Term 4 resumption of classes. Hope you all feel the same.                        ~ Steve Morton 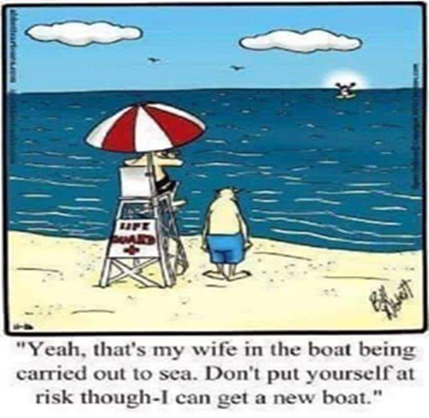 Lambing Flat Fellowship of Australian Writers NSW (Inc) invite U3A members and friends to enter our 39th annual FAW writing competition. The competition is open to all comers. There is no set theme so let your fancy and pen fly. Writers of fiction, family history, romance or articles are invited to enter. And don’t forget the poetry; traditional rhyming or free verse is most welcome.
Short Story word limit 1500 & Poetry 50 lines.
Closing date 15th October 2021.
All entries will be acknowledged.
Entry fee $5 per entry.
Final Results, with judges’ comments, will be emailed to all entrants who have supplied their email address. Just email lambingflatbranchfaw@hotmail.com
to request an entry form. 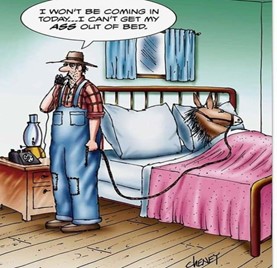 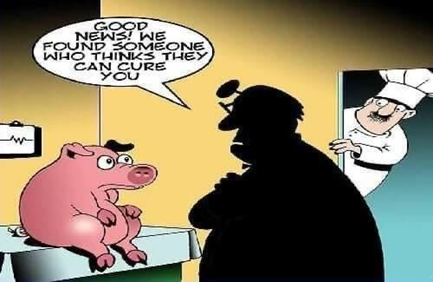 Medical experts in London today were asked if it is time to ease the COVID  lockdowns.

Allergists were in favour of scratching it, but Dermatologists advised not to make any rash moves.

Gastroenterologists had a sort of a gut feeling about it, but Neurologists thought the government had a lot of nerve.

Obstetricians felt certain everyone was labouring under a misconception, while Ophthalmologists considered the idea short-sighted.

Many Pathologists yelled, “Over my dead body!” while Paediatricians said, “Oh, grow up!”

Psychiatrists thought the whole idea was madness, while Radiologists could see right through it.

Surgeons decided to wash their hands of the whole thing and Pharmacists claimed it would be a bitter pill to swallow.

Plastic Surgeons opined that this proposal would “put a whole new face on the matter”, while Ear, Nose and Throat Specialists said they would listen to all the facts and give a balanced opinion.

Podiatrists thought it was a step forward, but Urologists were pissed off by the whole idea.

Anaesthetists thought the whole idea was a gas, and Cardiologists didn’t have the heart to say no. In the end, the Proctologists won out, leaving the entire decision up to the assholes in politics. ~ thanks Yolande Bull for sending this through

Kath Auchterlonie has been connecting with her  Painting & Drawing Art class members during our Term 3 shutdown. One member, Jean Wehrle, said

“ I have been slowly working on my art project of painting our first home in Blenheim NZ and then our current home in Sunshine. I keep Thursday afternoon as my art time and mostly another afternoon too.

Geoff and I married in 1971, lived in Sydney for 12 months then moved to Blenheim for 2 years where my family lived, a pretty little town at top end of South Island, now the business centre of Marlborough where Sauvignon Blanc vineyards abound.   Geoff got a job in his trade; carpenter and I was fortunate to land a secretarial job with a solicitor.   We intended to rent a house for the 2 years, but rental properties were scarce, maybe since 1972 was the beginning of wineries and vine plantings in Marlborough.   So, we bought this lovely little home for $6,000, made some improvements mainly to the exterior, new picket fence, and sold it at the end of our 2 years stay for $9,000.   We had a delightful 2 years living in Blenheim.”

Thank you, Kath, and Jean, for this wonderful sharing. 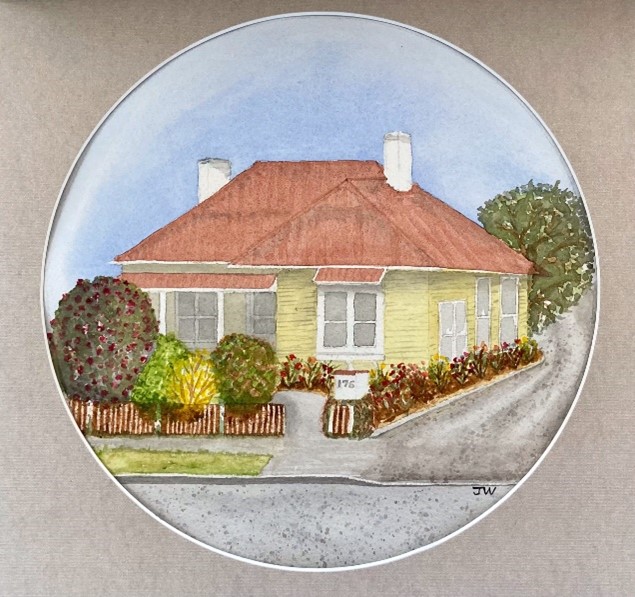 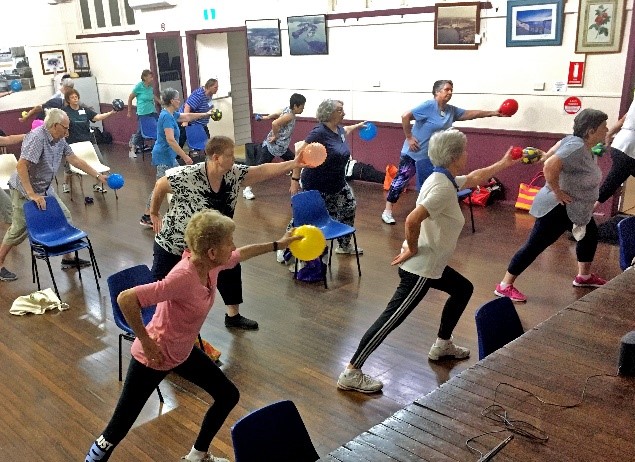 Hats off to the brave people that attended the Balance n’ Bones classes in the cold early mornings. Very Impressive! A big thank you to the course  leader, Barbara Humphries and Carmel Ashton who arrived very early on those mornings to set up and sanitise the chairs etc to make us Covid safe.” 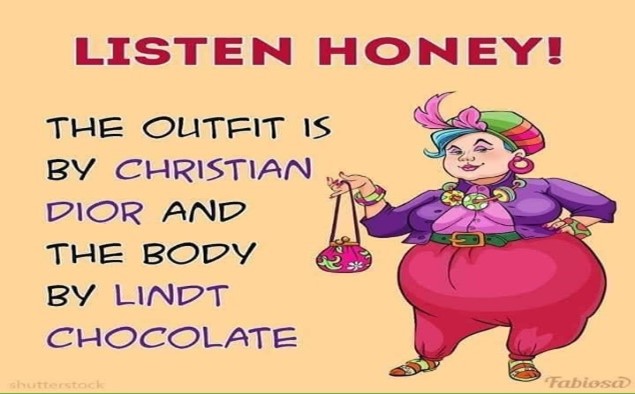 Until our next edition, stay fit and  healthy. Our thanks you to those everyone who have contributed thus far. Please keep it coming as BiT is a way of keeping us connected as the state and country work their way through an incredibly challenging and ruthless pandemic.

Have a great weekend.